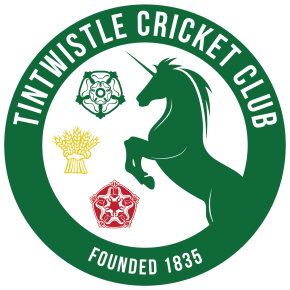 As you may know Tintwistle Cricket Club held its Annual General Meeting on Tuesday 5th December 2017.

During the meeting it was unanimously agreed to award the following people Life Membership of the club. This is in acknowledgement of all their hard work and efforts that have benefited the club over many years.

Joyce, Marie and Linda’s off field contributions are second to none. Their many years of support has enriched the fabric of TCC  and made it a much happier place. Countless teas served, the running of many events, co-coordinating sponsorship and in Marie’s case the running of the bonus ball have made a real difference to the club.

Jay’s on field contribution is the stuff of dreams for amateur cricket clubs. Jay’s career spanned over 30 years from 1984 to 2017. With over 230 wickets taken and best bowling figures of 8-16 against Longstone (1985) Jay has played a crucial part in keeping TCC competitive on the field. Also worthy of mention is Jay won the TCC Second XI Bowling Averages in his final season and was rightly voted the 2017 2nd XI Captain’s Player of the Season.

We hope all of our new Life Members accept this acknowledgement as a token of the club’s appreciation for the various roles they have all played.

On behalf of TCC, a heartfelt thank you!