Several players have departed TCC over the winter.

Sam Bird has joined Hollingworth Cricket Club. Sam has been a high impact batsman for TCC over the years including scoring a club record highest 2nd XI score of 171 not out against Hayfield in 2011. 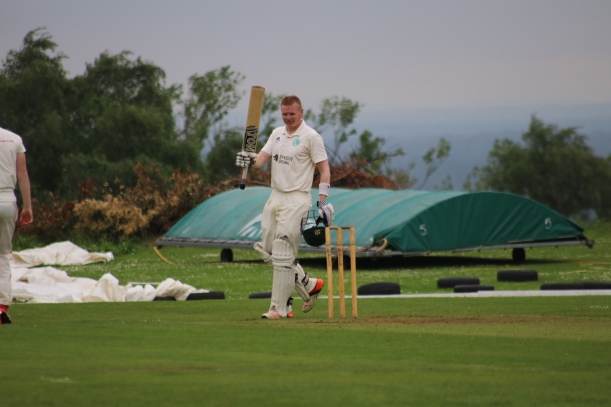 Pete Higginbottom has joined Ashton Cricket Club. Pete has been a standout all rounder for the 1st XI for several seasons and the club wish him well for the future. Peter will remain involved running the Junior Tornadoes programme

Stuart Dodd has joined Old Glossop. The Crafty is a Tintwistle CC stalwart and has captained both the 1st and 2nd XI’s over the years. In 2002, the 2nd XI won the 4th Division title in the Derbyshire and Cheshire Cricket League lead by Stuart. Stuart also lead the team to the 4th Division Championship in 2013. 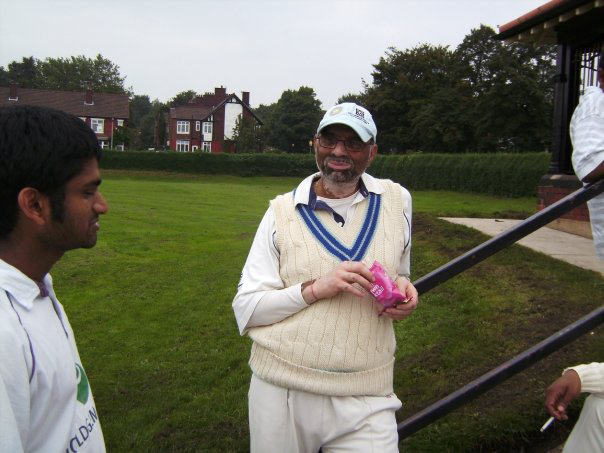 Jayant Patal retired at the end of 2017 season. Jay has been a fantastic bowler for TCC since he made is debut in 1984. Taking well over 250 wickets for the club and with career best figures of  8-16 against Longstone in 1985.  Also worthy of mention is Jay won the TCC Second XI Bowling Averages in his final season and was rightly voted the 2017 2nd XI Captain’s Player of the Season. Jay will continue to play an active role on the TCC management team.

TCC Chair Mike Barber commented “Whilst it’s always sad for players to leave the club, Pete, Sam and Stuart leave the club with our best wishes. I hope they all go on to have great seasons. Jay has been a fantastic player over many years and I’m grateful that he will continue to play an important role on the management team. Pete is also aware of the importance of the junior development programme at the club and I’m very happy that he will continue to be an integral part of the Tornadoes team.”

In other news, Tintwistle CC have signed several new players for 2018, these will be formally announced over the coming days.

A huge thank you to all of our Donators!